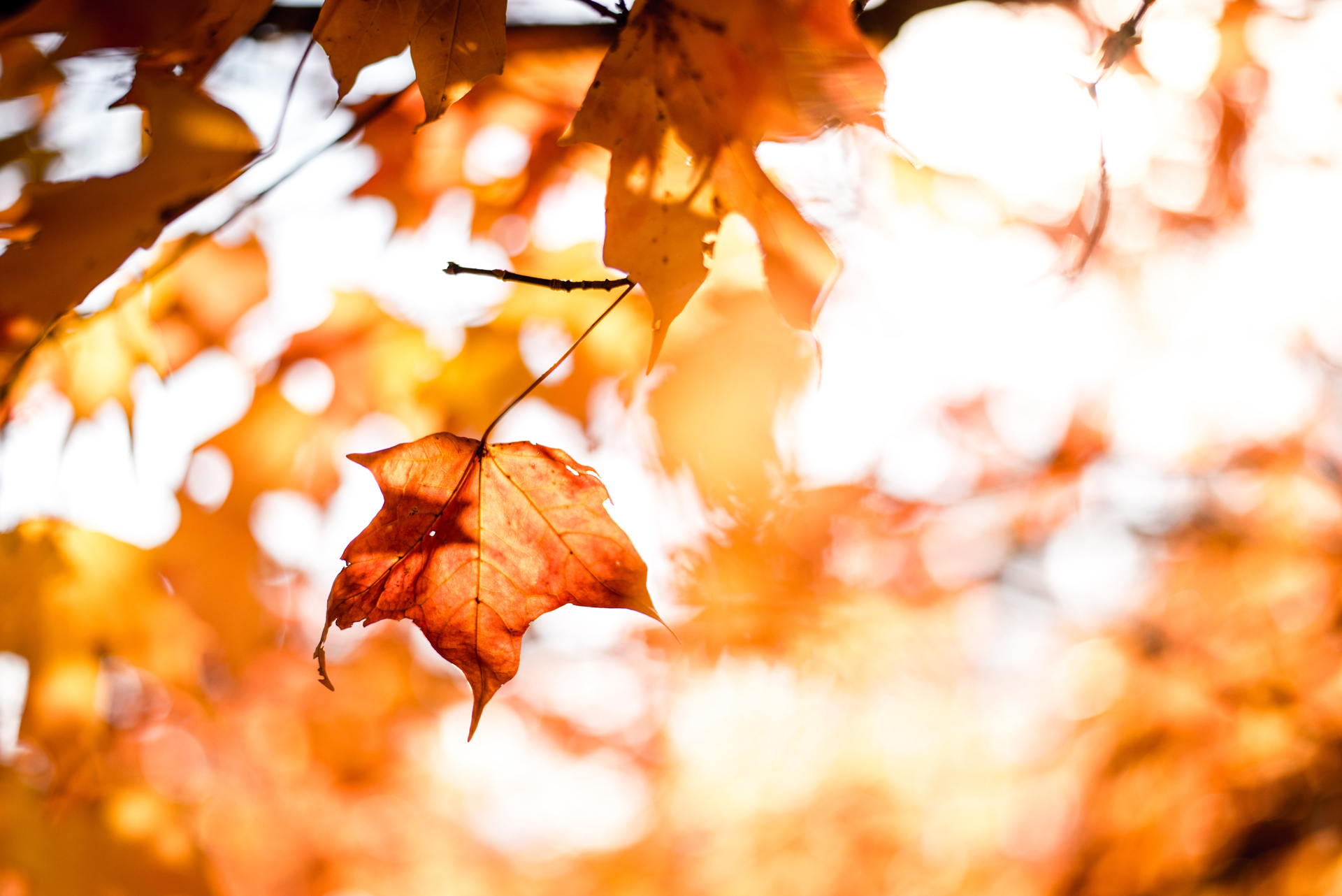 Staten Island is gorgeous in the fall! The leaves are changing color and the air is turning crisp, but the warm sun still makes it comfortable to be outdoors and pick pumpkins. So grab a jacket and a warm hat and head on over to Staten Island where you can enjoy breathtaking autumnal views! Here are some ways to explore the island this fall.

Leaves can change color as early as mid-September and until the last week of November. Still, there’s a short window of time when the colors are at their peak and still on the trees. This article shares the best spots to leaf peep in Staten Island, including Silver Lake Park and Cloves Lake Park. If it’s a nice day, you can even pack a picnic lunch!

There are plenty of places to pick pumpkins on Staten Island. For example, you can spend the day at Decker Farm’s Staten Island Pumpkin Patch. Aside from the hay maze, pumpkin chucking and hayrides, you can also learn about daily life on a 19th century farm, including soap and laundry demonstrations. What a great way to learn about Staten Island life back in the day!

Go on the Dream Wheel

While technically located in New Jersey, the Dream Wheel is a 30-minute observation wheel that has beautiful views of the Hudson River and Manhattan skyline. It’s even possible that Staten Island will be getting its own wheel - the New York Wheel. Construction began in 2015 but was later abandoned due to lack of funding. But it may be returning in the future!

Pack yourself a picnic lunch and head over to a place like Wolfe’s Pond Park, Great Kills Park or Cloves Lake Park. These areas have sections where you can eat your lunch, or you can spread out a blanket instead. Enjoy hiking trails, biking trails, scenic water views and the beautiful trees. People often think Staten Island is like a city, but it’s actually peaceful like a suburb!

There is no shortage of festivals and street fairs on Staten Island during the fall. People love to be out at this time of year, so you can catch different parades, fairs and festivals throughout the months of October and November. Many of these events have live music, food trucks, culture and entertainment. They’re a great way to see Staten Island living while meeting new people - locals included!

Staten Island is home to plenty of unique foods - ‘baseball bat squash,’ dried sausage, mozzarella knots and cannoli to name a few! Don’t be afraid to try some of these new dishes, but of course, the classics aren’t hard to find either! La Rosa Chicken and Grill is open for lunch and dinner, and we have several convenient locations on the island. Stop in for classic American fare like rotisserie chicken, mac and cheese and cornbread!